What is Crypto Mining ? 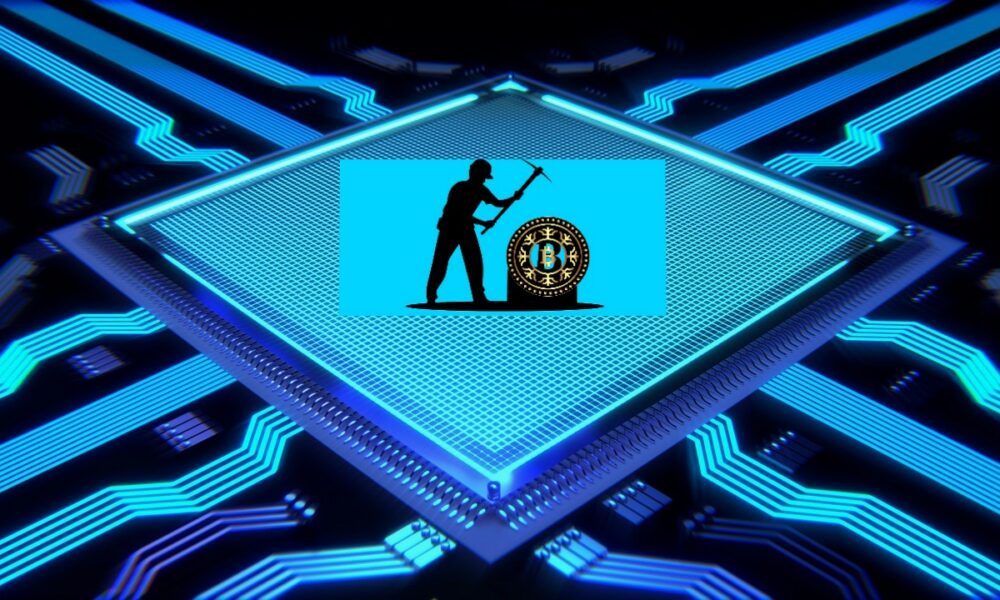 The majority of people consider crypto mining to be nothing more than a method of manufacturing new currency. On the other hand, Crypto mining entails validating bitcoin transactions and adding them to a distributed ledger on a blockchain network. Most crucially, crypto mining prevents digital currency from being spent twice on a decentralized network.

The process of putting new bitcoins into circulation is known as bitcoin mining. It’s also how the network confirms new transactions, and it’s an essential part of the blockchain’s upkeep and development. “Mining” is done with high-tech hardware that solves a complicated computational arithmetic problem. The process is restarted when the first machine solves the puzzle and obtains the next block of bitcoins.

The disadvantage of digital money, on the other hand, is that digital platforms are easily manipulated. As a result, the distributed ledger of Bitcoin permits only certified miners to update the digital ledger. It places an additional burden on miners to protect the network from double-spending.

Miners are compensated with new currencies in exchange for their work in securing the network.. Because distributed ledgers lack a centralized authority, transaction validation is dependent on the mining process. Miners are thus motivated to participate in the transaction validation process in order to secure the network, which enhances their chances of winning newly generated coins.

Why Does Bitcoin Require Miners?

The computational labor that nodes in the blockchain network do to earn additional tokens is referred to as “mine.” In reality, miners are being compensated for acting as auditors. They are in charge of ensuring that Bitcoin transactions are legitimate. Miners help to prevent the “double-spending problem” by confirming transactions.

How to Start Mining Cryptocurrencies

Mining cryptocurrency necessitates computers equipped with specialized software designed to solve complex cryptographic mathematical equations. Cryptocurrencies like Bitcoin may be mined with a simple CPU chip on a home computer in the early days of the technology. On the other hand, CPU chips have become impracticable for mining most cryptocurrencies as the difficulty levels have risen over time.

Mining cryptocurrency today necessitates using a specialized GPU or an application-specific integrated circuit (ASIC). Furthermore, the mining rig’s GPUs must be connected to a stable internet connection at all times. Each cryptocurrency miner must also be a member of an online crypto mining pool.

It is debatable. Even if Bitcoin miners succeed, the high initial equipment costs and ongoing electricity costs make it uncertain whether their efforts would be profitable. One ASIC can consume the same electricity as half a million PlayStation 3 consoles.

Joining a mining pool is one way to share some hefty mining costs. Pools allow miners to share resources and boost their skills, but the potential payback is reduced because pooled resources mean shared rewards. It’s also tough to tell how much you’re working for because of the fluctuation of Bitcoin’s price.

How do you start Bitcoin mining?

Any Bitcoin you earn as a consequence of your mining activities will be saved in this wallet. A wallet is a secure online account that lets you store, send, and receive Bitcoin and other cryptocurrencies. Wallets for cryptocurrencies are available from companies like Coinbase, Trezor, and Exodus.

There are a variety of mining software providers, many of which are free to download and run on both Windows and Mac systems. You’ll be able to mine Bitcoin after the software is connected to the necessary hardware.

The hardware is the most expensive component of Bitcoin mining. To successfully mine Bitcoin, you’ll need a powerful computer that consumes a lot of electricity. It’s not uncommon for the hardware costs to run around $10,000 or more.

It’s crucial to consider the potential impact of taxes on Bitcoin mining. As cryptocurrencies’ prices have skyrocketed in recent years, the IRS has attempted to crack down on their owners and traders.

Bitcoin “mining” is essential for validating and confirming new transactions on the blockchain, as well as preventing bad actors from double-spending. It is also how new bitcoins are added to the system. The assignment entails providing proof of work (PoW), which is inherently energy-intensive, based on a complex puzzle. On the other hand, this energy is embodied in the value of bitcoins and the Bitcoin system, which ensures that this decentralized system remains stable, safe, and reliable.

To learn more about Cryptocurrency with us. Contact us.